“Three knocks on the wall before you fall,” a girl I once knew said.

“Who are you, and why are you doing this?” I screamed at the figure through my living room window, trying to find whatever was left of my sister.

The creature raised her hand and repeated, “Three knocks on the wall before you fall.”

Emily’s dead eyes looked right through me. Her body appeared tired and sickly, her lips no longer smiling the way they used to. Just a frown.

Then, her hand knocked on the wall. One, two, three.

And then I fell.

It started at Christmas. My nerdy sister arrived to exchange gifts.

In the living room, next to our wonderful tree, Emily looked at me. That was the last time I saw her, not just an empty void that had taken over.

Emily handed me my gift and waited for me to open it, when her phone rang.

She crammed my gift into her purse.

“That was the director. They’ve identified a new strain, possibly a NEW virus! I need to investigate. Byeeee!”

“You’re too interested in science, you know that?” I said, scrambling after her. “Can’t you just enjoy Christmas?”

But it was too late. Emily was already out the door.

I locked myself inside the observation room and pressed the red button, an emergency signal to the top levels of government.

“Hello?” said a voice I knew from the news. “What went wrong?”

It was Vice-President Kamala Harris!

“The test was a failure,” I said, gazing at the possessed creatures huddled around the window. “The subjects turned my colleagues into a mob of mind-controlled lunatics! Everyone has transformed. They keep repeating the phrase, ‘Three knocks on the wall before you fall.’”

Then, I heard it.

My life flashed before my eyes, and I realized my sister was right, I am a nerd. I should have stayed home with her and opened Christmas gifts.

We fell. Now, the world will, too. Emily’s body and mine stumbled alongside each other. Ready to spread the disease. I used all of my power to fight the thing in me, but it was not enough!

Then, I heard a voice. It was like a version of mine, but dark and hollow.

“You think you can control me,” it said. “I’m the one controlling you.”

To this day, many debate how the disease started. Scientists said that the sound waves coming from the knock were hypnotic. Fantasy believers said it was magic. Religious people said it was God’s punishment. But, honestly, no one knew for sure.

The government squashed this disease quickly. Its agents wore ear plugs, so they didn’t hear the knocks. They also ‘liberated’ anyone who transformed into the beasts.

Emily and I should know. Our bodies stumbled around the Christmas tree, almost like a dance, as they came and set fire to our home. 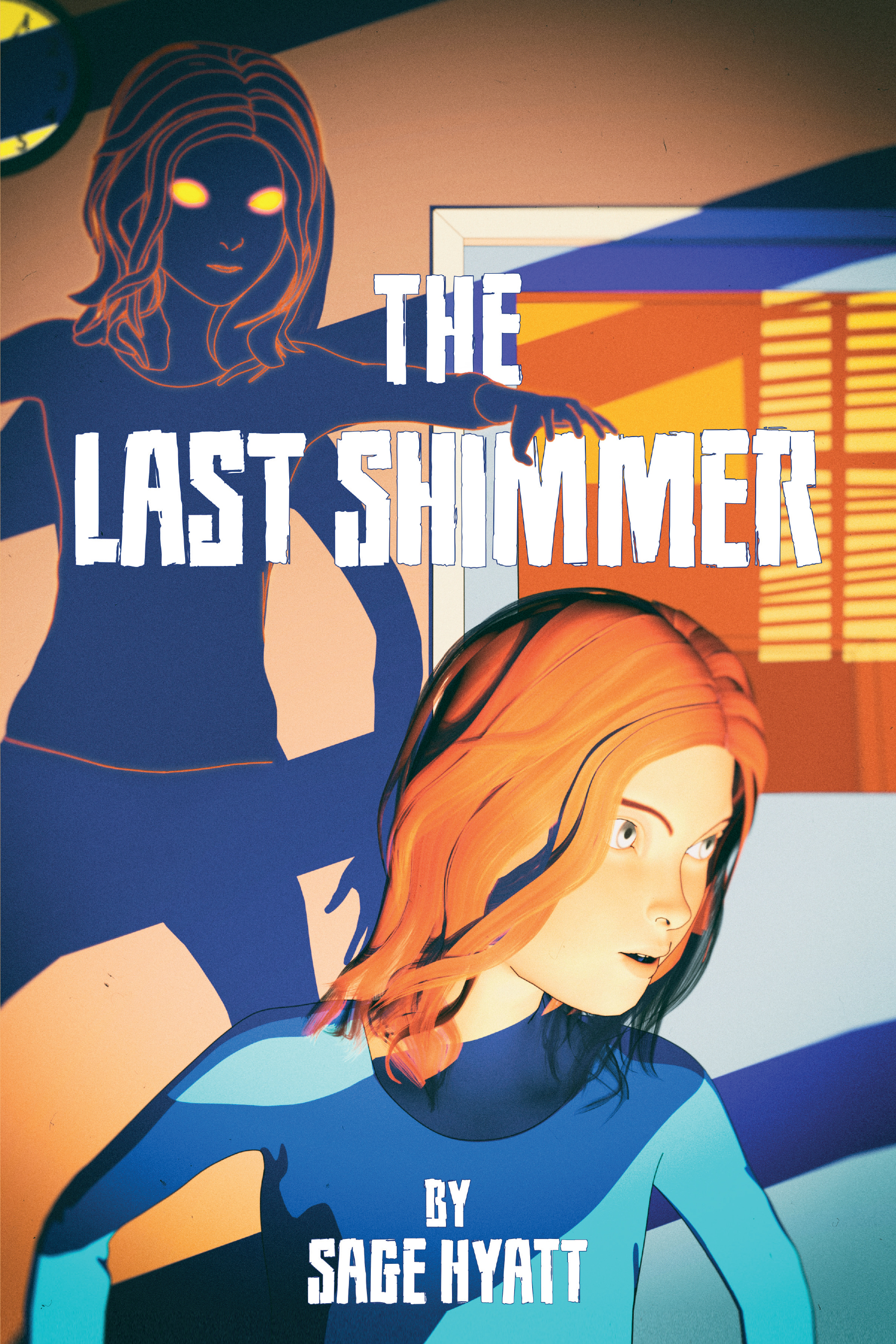 Follow Not Your Father's Bedtime Stories on WordPress.com
Join 148 other subscribers